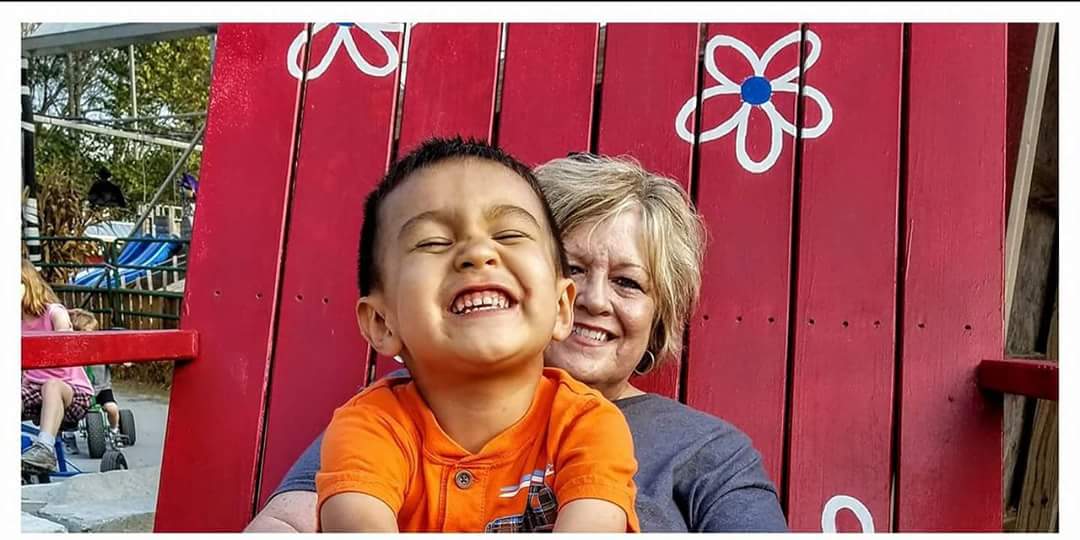 Julie, at almost 60 years old, was semi-retired and had been preparing to make a move down to Florida. She woke up when she wanted, worked when she wanted - despite some health issues, life was smooth. But two years ago, her adult daughter’s opioid addiction changed the course of Julie’s life. Her daughter, who had been living in Columbus, Ohio, was moved to Ironton, a small town on the border of Ohio and Kentucky, just west of the West Virginia state line so she could receive treatment for her addiction.

Julie told her daughter that while she was in recovery, she would come to Ironton and help raise her grandson, Isaiah. The arrangement was supposed to be temporary, but things quickly changed when her daughter left treatment. “When Children’s Services contacted me, it was a nightmare,” Julie said. She had significant health issues she was dealing with at the time but options were limited, either Isaiah would be put up for adoption (and she would run the risk of never seeing him again) or she could become his primary caregiver.

When Julie moved to Ironton to raise Isaiah she immediately enrolled him in Hanging Rock’s Head Start program in Lawrence County. The program was a huge help in easing the transition to caring for Isaiah, and it was through Hanging Rock’s Head Start parent engagement curriculum that Julie was connected with ReadyRosie. “It has helped me so much, when I look at the little videos, I think, oh my gosh, I would have never thought of that!” 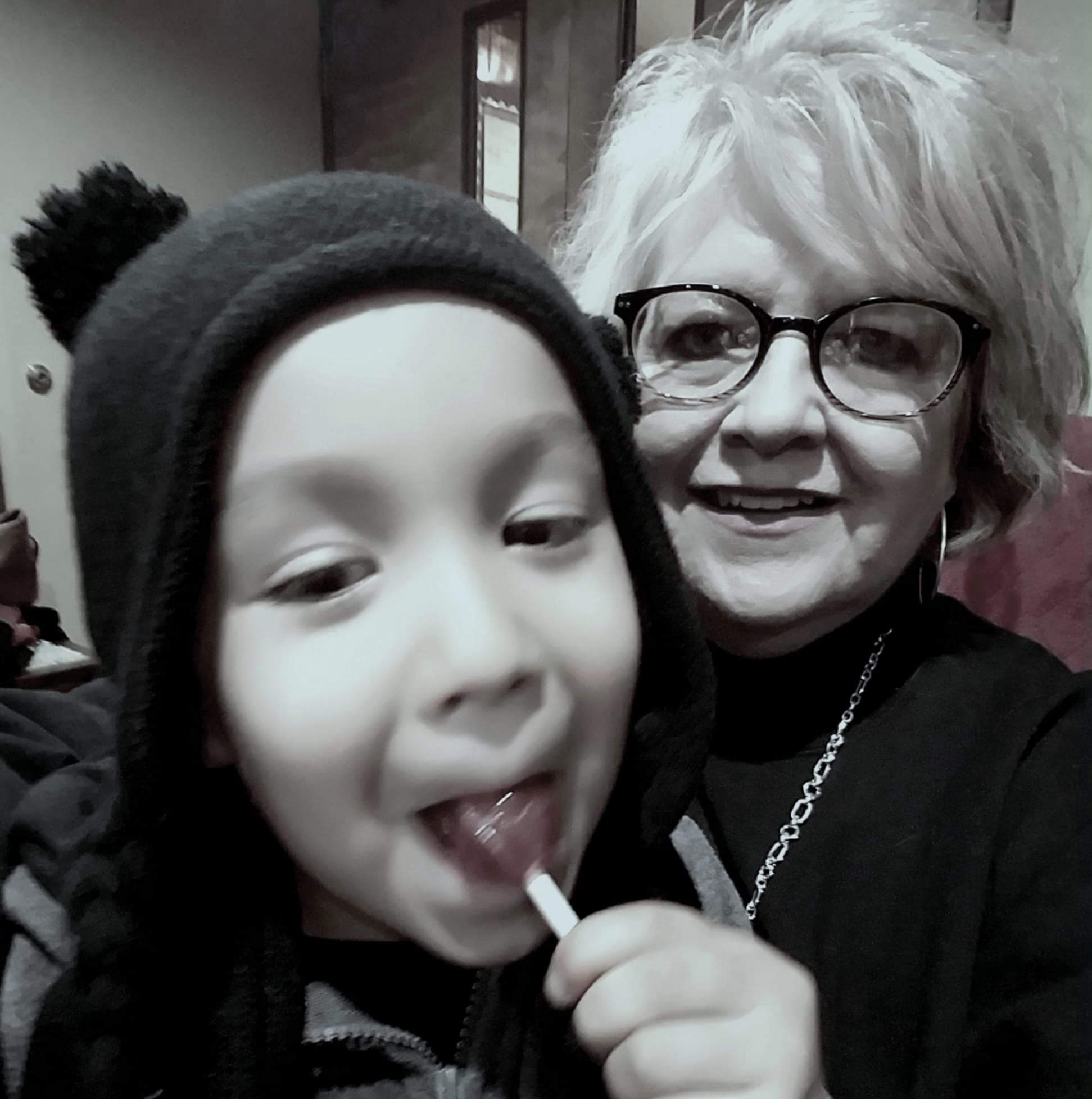 It had been decades since she was responsible for a toddler. “It was an adjustment for both of us - he didn’t know me and I didn’t know him.” Her life had gone from having little responsibility to “having a 2 year old who looked [to her] for anything and everything. And all of a sudden, fixing dinner was back, and laundry was back, and having to go to the grocery store and getting up in the morning, and school.”

Isaiah has now been living with Julie for two years. He loves being on the local soccer team and enjoys school. Julie now volunteers as the Health and Nutrition Chair on the Head Start Parent Policy Council, and they’re both active in their church community. In a recent council policy meeting Julie was describing the challenges of becoming a primary caregiver at her age and stage in life and exclaimed, “Thank God for ReadyRosie!” She expressed her gratitude for the program and the comfort and confidence it provided - knowing that she’ll be receiving resources modeling language and conversations to support Isaiah’s learning. Julie has worked hard with educators at Head Start to help Isaiah overcome the trauma in his early life, and says, “He’s doing great…he’s just a happy little fella. We laugh and sing and play everyday.”